From 29 May to 1 June 2013, the members of CIECA – The International Commission for Driver Testing met in Pfäffikon on Lake Zurich (Switzerland) for the annual General Assembly. This time the traditional pre-opening meeting was sponsored by MOVING.

Following the General Assembly and Members‘ Forum the 45th CIECA Congress took place under this year’s theme „Building bridges between driver training and testing“ with about 130 participants. The next/46th CIECA Congress will be from 28-31 May 2014 in Dublin. 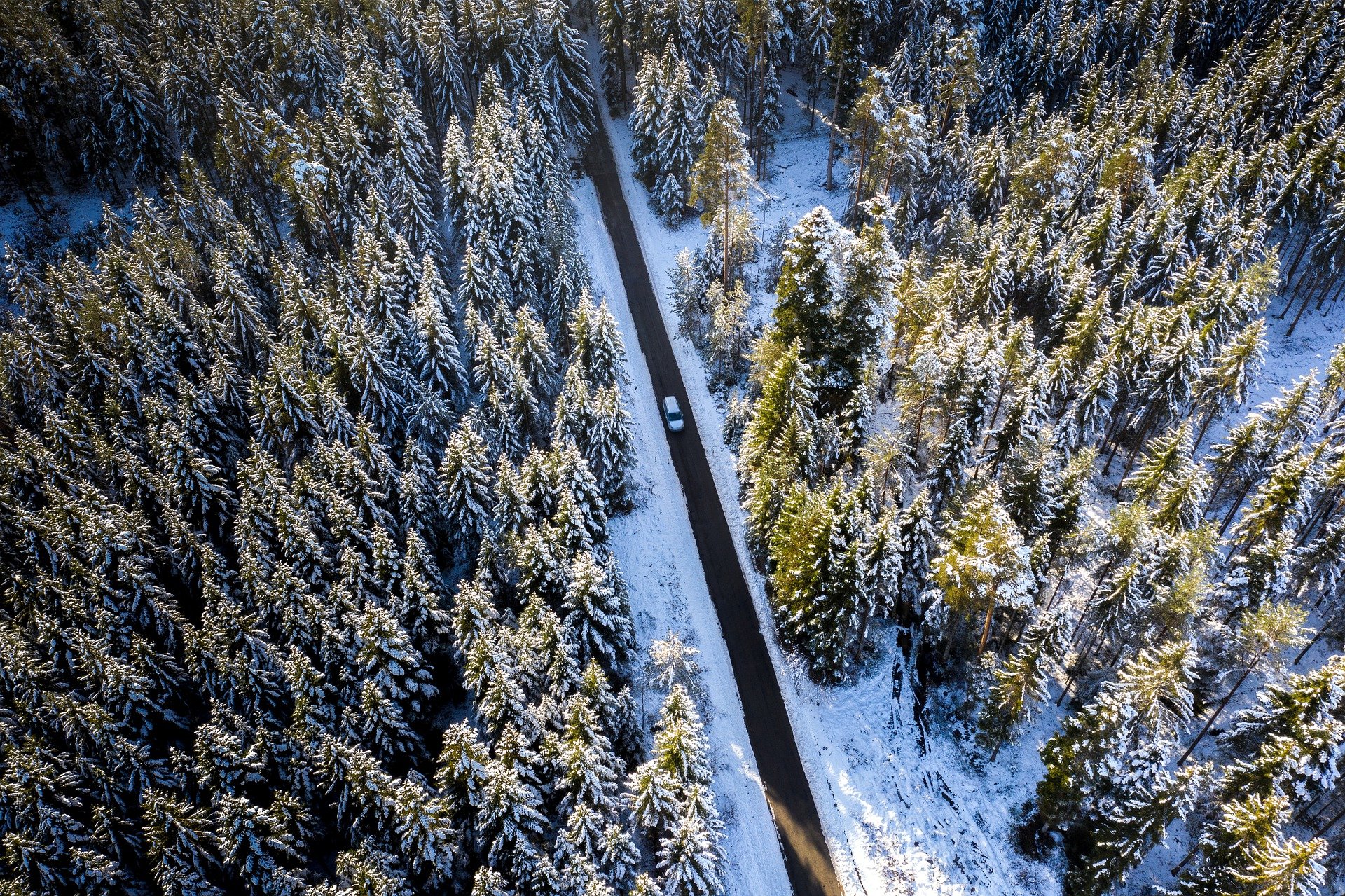 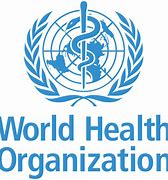 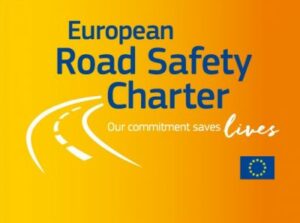